“Hunger Games”: The Dark Fantasies Of A Doomed Strata 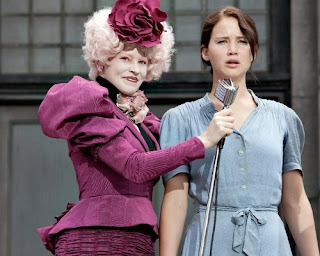 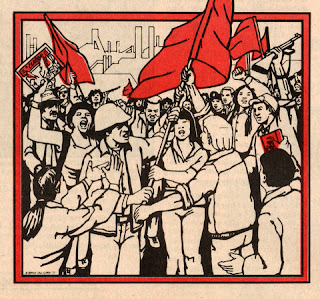